Focus Must Stay On The Child When Providing Care. 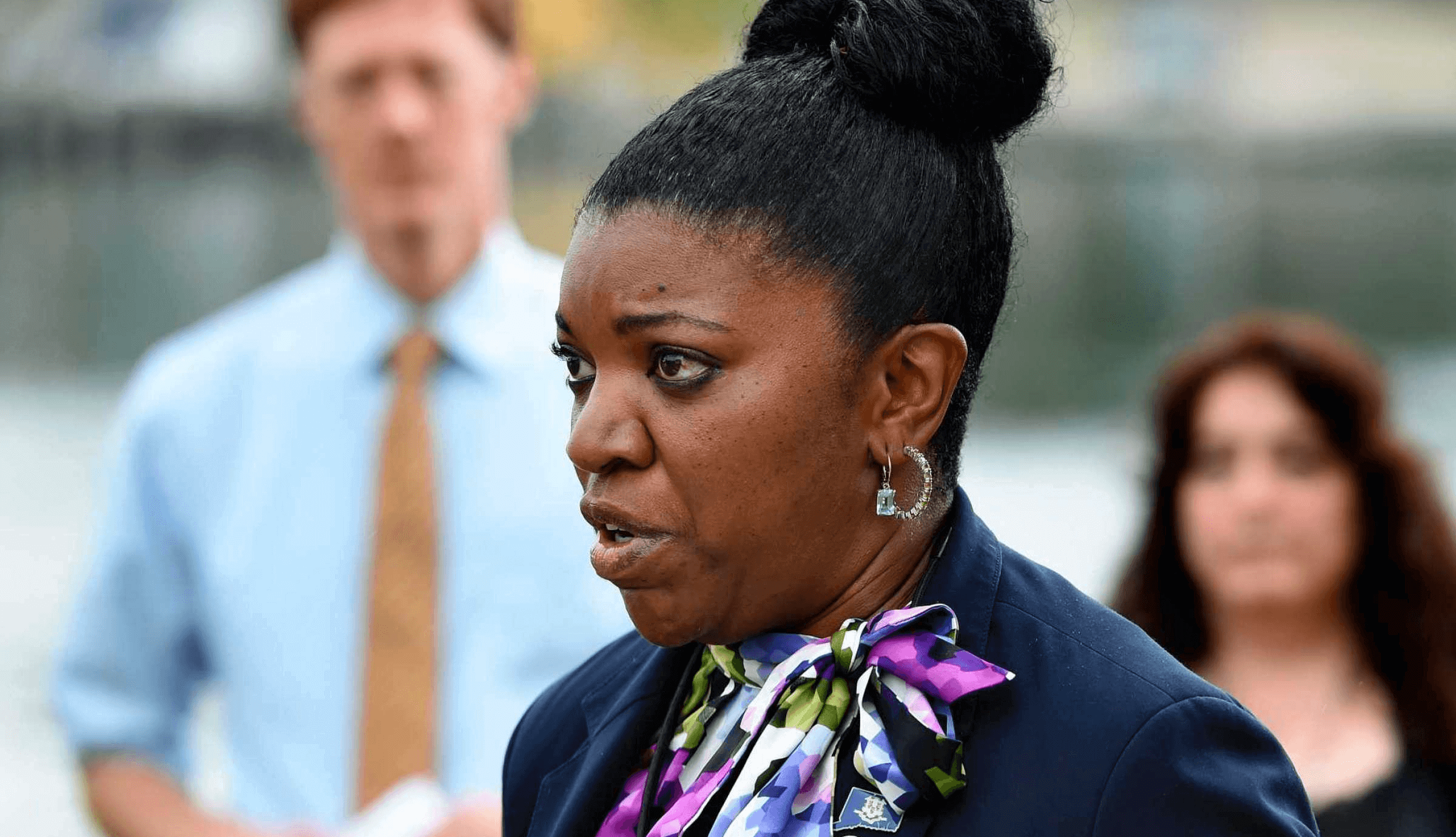 In a recent Op Ed in the Connecticut Post, Connecticut’s Department of Children and Families Commissioner Vannessa Dorantes speaks out against the unnecessary institutionalization of foster youth and speaks in favor of our Away From Home report.

Commissioner Dorantes says, “Jurisdictions need to be relentless in defending the value of family against external and even internal pressures to institutionalize kids.”

According to Commissioner Dorantes, over the last decade, Connecticut has reduced the number of foster youth in congregate care from 30 percent of youth 10 years ago to just 6 percent as of this summer.

That’s exactly the kind of change that we know is possible when we invest in families instead of institutions. We know that when we focus on prevention and invest in kinship placements, we can prevent youth from ever having to leave their communities, and we can stop the pipeline to institutions.

Connecticut has reduced its use of institutions by focusing on family.  In her Op Ed, Commissioner Dorantes outlines seven key lessons she’s learned while reducing Connecticut’s reliance on institutions.  Check out those seven lessons in her full piece in the Connecticut Post.

We See You, We Hear You, And Your Feelings Are Valid.

Aged Out Report - Across the country, far too many young people age out of foster care into appalling circumstances.